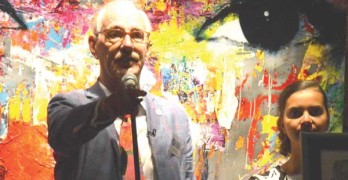 Contributed by Paul-François Sylvestre — On May 26, Théâtre français de Toronto (TfT) held its annual gala soirée at the Canadian Stage theatre and at Thomson Landry Gallery in the Distillery district. The evening started with the presentation of Le Placard (The Closet), a play by Francis Veber. It was the last production by Guy […] 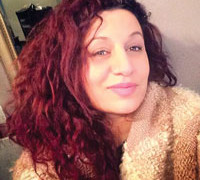 Nano Khoury is the new owner of Cabbagetown’s very own Hair Spa. She is a Senior Stylist and Master Color Technician who has worked in the industry for over 15 years. Nano has worked on fashion shows, national editorial campaigns and photos shoots.  She is especially passionate about bridal hair – and specializes in beautiful […] 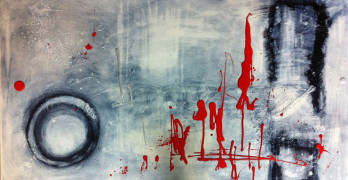 Contributed by Sarah Phelps. Abstract Artist in the City Sarah Phelps began fueling her passion for art from the early age of five, and her past career as a wildlife biologist has continued to influence themes in her work. She is now emerging as one of Canada’s established and successful abstract expressionists, and International Artists. […]

Adrian Carvello is the coordinator and professor of the new post-graduate program at George Brown College, Advanced Wine and Beverage Business Management. As a former sommelier and general manager at Oliver and Bonacini’s Auberge du Pommier, he is a great resource to answer questions regarding holiday season wine purchases.       1. What type […] 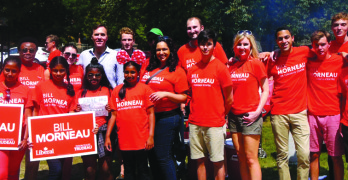 As campaign signs begin to line the streets of Toronto Centre, and some candidates are just beginning to knock on doors, Liberal candidate Bill Morneau and his hard working team of volunteers have stepped their campaign into high gear.   Working out of his community office at 527 Parliament Street, which opened in February, Bill […] 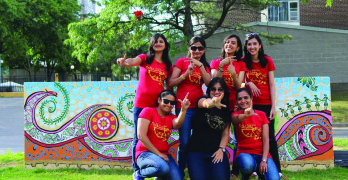 Contributed by Rui Felix Meet Poonam Sharma, an artist and resident of the St. James Town community.  Working with Community Matters Toronto, Poonam is part of an exciting effort building a new urban park that will foster healthy outdoor activities and connect residents from the high-rise community. We met with Poonam to discuss her recently […] 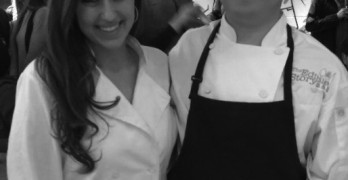 Contributed by Natalie Taylor — Toronto’s Old Town is quickly getting re-energized with new places like The Edible Story, an appetizing story from two of our Chef School graduates, Brian Cheng and Alanna Fleisher.   The Edible Story is a hybrid catering company and event space where you can host cooking classes from two trained […] 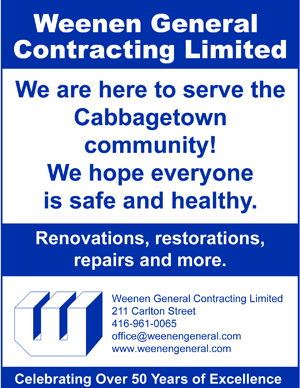