You are here: Home / The Arts / DURANG BAO NOMAD PAINTINGS 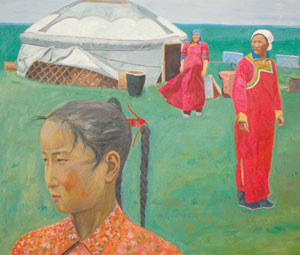 At the Jet Fuel Coffee Shop. Opening: June 2,  7 PM. The painting will be hanging until June 30.

I was, for more than 18 years, a dear friend and colleague of the artist Durang Bao.  The NOMAD PAINTING show at the Jet Fuel Coffee shop is the first event since the passing of the artist in 2008. It was just about time to give light to his work and get fresh eyes to witness his passion. Durang Bao was not a scenic painter, though he did paint atmospheric shifts in the plains of Mongolia. He mostly painted people. Not faces, but souls. The interior feelings, the delicate interior secret life of people. This artist had deep eyes for feelings. Add to this the bright and powerful colors of flowered dresses, waist bands, hats and jewelry, against the taupe backgrounds of the eternal mix of dirt and grass of the plains, animals and crowds of enthusiastic Mongols that gather to race on midget horses, fight, play chess on the grass, and celebrate life. As Durang would say about his people: “we conquered half the world to realize it was not fun and to much work, so we went back home and have been playing since.” Durang was a direct descendant of Genghis Khan’s brother.

DURANG BAO — chronology —
Born in 1949, in a small village of Inner Mongolia (China), begins studying painting in college with professor Lui Bao Ping. In 1966, he studies at the Beijing Academy of Fine Arts. He is “Painter” of the armies of liberation during the cultural revolution (1970). He takes private lessons with Yao You Due at the Academy of Fine Arts in Beijing. In 1975, he returns to Mongolia where he begins a series of photography and paintings seeking to capture the traditions of his people that are disappearing rapidly. In 1982, he returns to Beijing and studies European Art. He has several exhibitions including at The Central Museum of China, the American Embassy in China. In 1990, he migrates to Canada and becomes Canadian citizen in 1994 where he paints from memory the traditional living of Mongolia, and begins to paint occidental faces. His style goes trough several major changes before he sets himself in modern art, using painting, photography, film, video and music as his many tools of expression.

The show is organized by Francois Aubry, a filmmaker and art enthusiast from Cabbagetown. 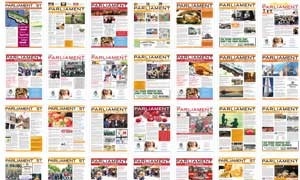 Contributed by Pete Lovering. It started as a quasi grassroots business/art experiment over ten years ago. It also started as part of a theory that the internet had coopted the concept of community. … END_OF_DOCUMENT_TOKEN_TO_BE_REPLACED 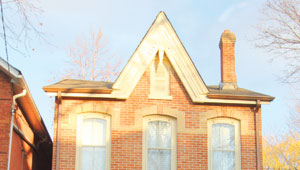 Contributed by Kathy Flaxman. If your home could speak, what would it say? How about: “I want to stay flexible to explore my potential!”   According to Cabbagetown-based architect Monica … END_OF_DOCUMENT_TOKEN_TO_BE_REPLACED 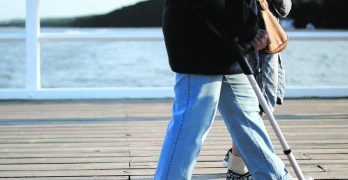 Contributed by Tony Lafazanis. Disability insurance is meant to provide peace of mind. Any disability – physical and/or psychological – that restricts you from performing the essential tasks of your … END_OF_DOCUMENT_TOKEN_TO_BE_REPLACED 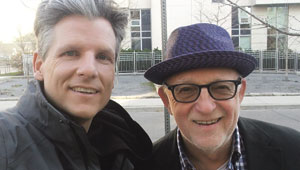 Contributed by Duncan Fremlin, Broker. In the last issue of PSN, I wrote about podcasting and the impact it is having on terrestrial radio.   I read recently that some of you haven’t explored this … END_OF_DOCUMENT_TOKEN_TO_BE_REPLACED 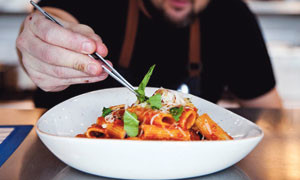 Contributed by Sarah Cook- Publisher editor writer food critic wife mother textile artist extraordinaire!  With so many great Italian restaurants in and around Cabbagetown these days, the question is … END_OF_DOCUMENT_TOKEN_TO_BE_REPLACED

Contributed by Gerald Michaud, Broker - Manager - HomeLife/Realty One Ltd., Brokerage.  Valentine’s Day is the yearly tradition of showing love to those you care for.  In terms of real estate, this … END_OF_DOCUMENT_TOKEN_TO_BE_REPLACED 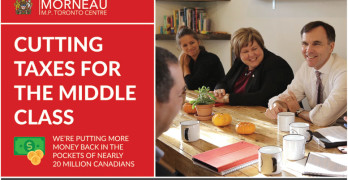 Office of Bill Morneau .  Too often low-income, or disabled seniors face issues accessing programs, or feel isolated and removed from their community. That is why community organizations, such as the … END_OF_DOCUMENT_TOKEN_TO_BE_REPLACED 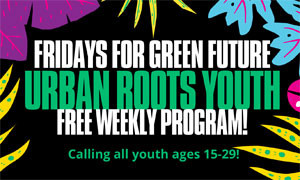 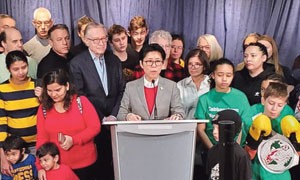 Contributed by Lenka Gazova .  Most recently, CYC has seen decline in provincial funding and without support, the CYC doors will be closed permanently after 38 years! On Feb 7th Kristyn Wong-Tam, … END_OF_DOCUMENT_TOKEN_TO_BE_REPLACED 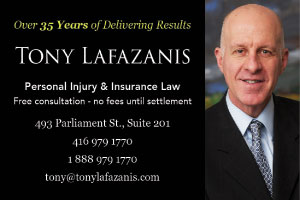